Project info: Hundreds of thousands Palestinian refugees live in refugee camps in South Lebanon. Ein el Helweh, Rashidieh and El Buss have been the makeshift home of generations of Palestinians who have fled the violence in Gaza and the West Bank. In 2010 and 2012 I visited the camps in Lebanon to document the lives of children living in these dire conditions.

Together with founder of the Dutch NGO War Child Holland and its goodwill ambassador Marco Borsato I interviewed and portrayed children and their parents. The pictures, reportages, background stories and video reports have been and are still used in War Child’s printed media, website, social media and advocacy reports. 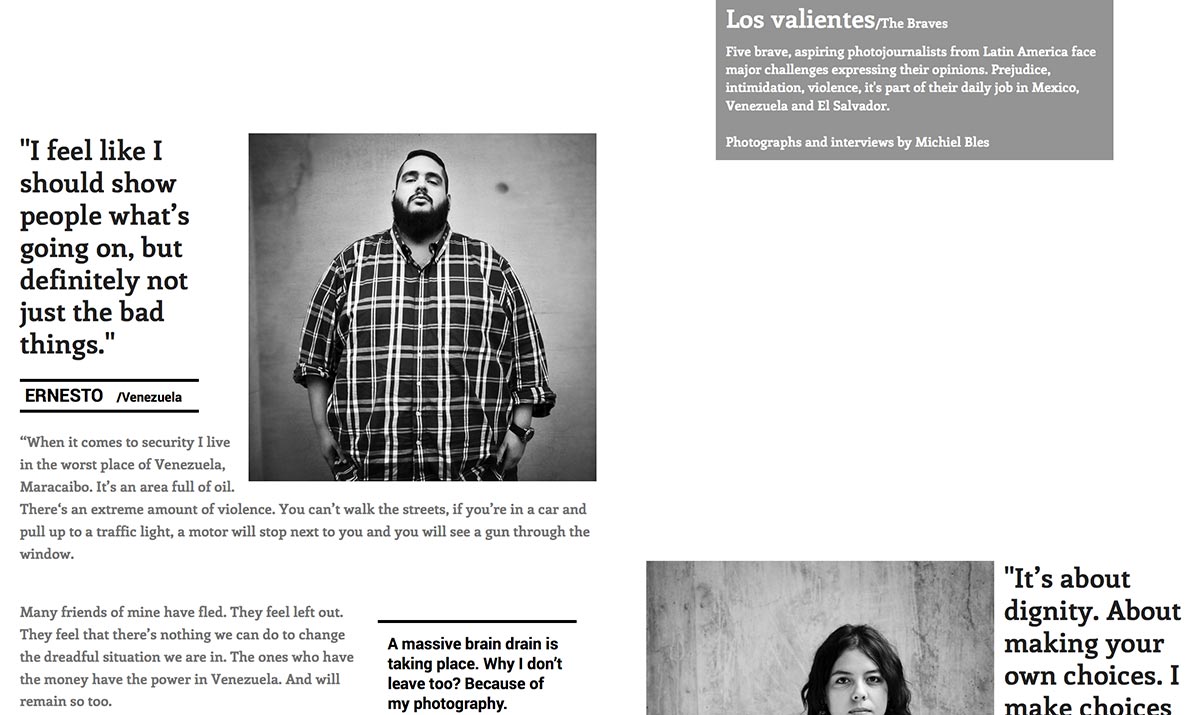